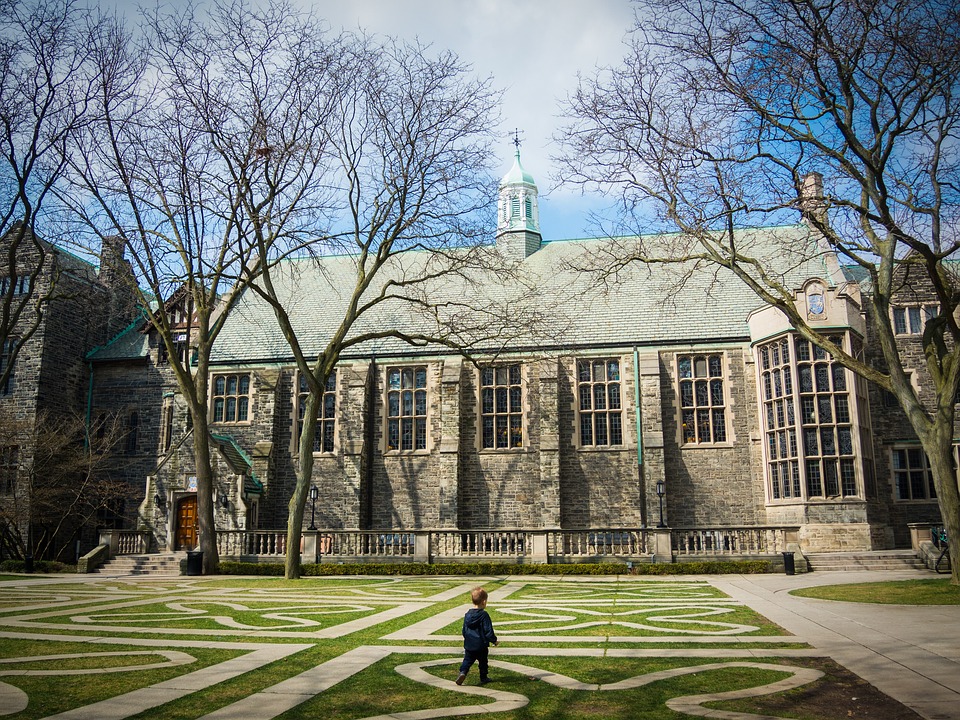 If you are deciding where to attend university, stop and consider the many differences between the United States and Canada. In Canada, what American’s call “college” is typically called “university,” and this is just one small difference.

College is much pricier in the United States than it is in Canada, which is why many students from abroad and the U.S. are opting to attend school there. The average cost of private tuition for the 2018-2019 academic year was over $35,000 in the U.S., although state universities tend to be less expensive.

Depending on the province you are in, the average tuition for Canadian students ranges from $2,172 to $6,653. When considering attending university in Canada, contact Canadian Visa Professionals. Their team of experts can assist you through the visa process to live and study in Canada.

One cultural difference between the two countries is that Canadians view education as a right, not a privilege. In the U.S., students apply to colleges no matter where it is located, but it is not the same in Canada. Students more commonly live at home and commute to university. Only ten percent of students go away from their province for the university, according to a 2012 survey from Statistics Canada.

American students take great pride in their graduating class year, but it is not the same in Canada. Canadian universities offer three- or four-year education, but the emphasis isn’t on how long it takes you to finish the courses. You are not tied as much to your classes.

Colleges are generally smaller in the United States than in Canada. The University of Toronto enrolls over 90,000 students, and the largest college in the U.S., the University of Central Florida, enrolls 66,000 students. Canadian Visa Professionals can help you obtain the required visa to live and study in Canada. They can answer any questions you may have about the process. Contact them today! 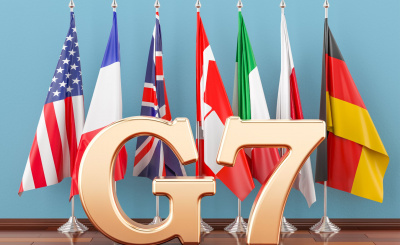 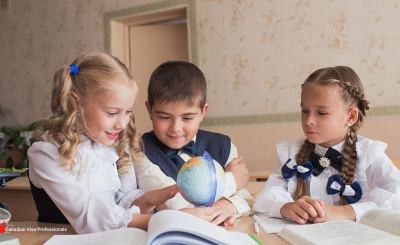 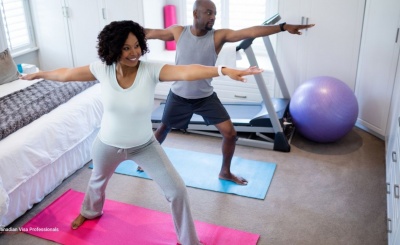 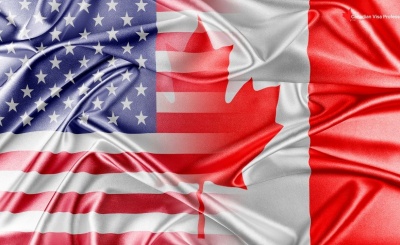