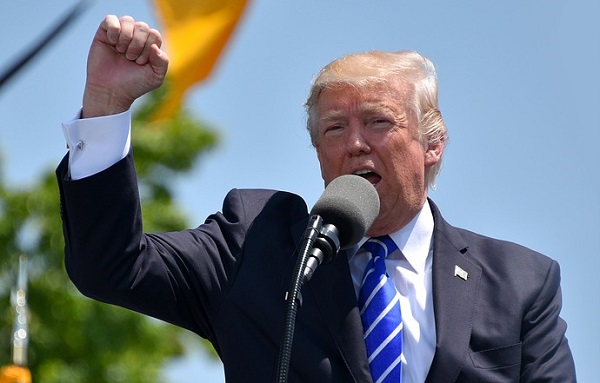 After Trump was elected in the United States, the Vargases knew they needed to move, so they packed up their home and belongings and moved from South Carolina to Halifax. They are still shocked they made the move and are happy, even though they are dealing with a major weather change.

The Move Began as a Joke

What started as a joke after the election turned into a major change in their lives. However, what began as a knee-jerk reaction to the election turned into a whole new lifestyle change. They knew, that with the help of a company like Canadian Visa Professionals, they could enjoy a higher quality of life. After visiting Halifax, they received permanent residency, allowing them to do most things but vote in elections.

After moving, they knew they would need to get driver’s licenses, register their cars, fill out information for health cards, and find furniture all while unpacking. Thanks to Canadian Visa Professionals, they knew exactly what needed to be done and the time frame they had to do it in.

Moving to a location where they didn’t know anybody was stressful, but they were immediately surrounded by friends in their new city. They met many friends online and now in person. In addition, they both have interviews set up for jobs so they can continue to live and work in Canada. They plan on filling out applications for citizenship and staying, even after the US gets a new president. Thanks to companies like Canadian Visa Professionals, more and more people can make their dream come true of living, working, and building a life in Canada.